So much fun! We rode fairly early and it was quite nice out warming up but got hot once we did our rounds. We warmed up and then Beth warmed us up over the warm up fences. Then we went in and did our stadium rounds. It was all the jumps at FG, which includes the train, the triple bar, the butterflies. Danny was AWESOME! He just went in and clocked around. I was pretty proud of myself too. I rode pretty darn well. It may have been the awesome monoflap. Sigh… Beth said to nitpick.. I needed a bit more connection and collection and get him more uphill rather than longer. I was also dropping him when he got to the base and not releasing enough at the good spots. So we tried again and I got better. It’s that whole…. I almost need to release a stride out so that I don’t “row” and catch him. I got the hang of it but it took 3 fences. Then she upped them to novice height and we did it again and it rode well. I got the hang of it. Yay!! No drama… Other than the fact that at midnight my A/C died on the trailer… as did everything else. And then I spent the day trying to figure it out, calling people, etc. We went for lunch and tack shopping and I picked up another GFI box to replace mine with, and theoretically fix the A/C. God Bless Mr. Bruce because he replaced it for me. At this point between the heat, lack of sleep, lack of good food, etc.. I was about to pass out and/or vomit with a migraine. So he fixed it and the air cut on for literally a second and then it died. WHAT???? I wanted to cry. So he wired the wires without the GFI box and I was back in action. Yahoo. So I chilled for a bit in the a/c and cooled off and my headache meds finally kicked in and and then we took the ponies swimming. Danny went in and swam, choked down a bunch of lake water and thus sounded like a seal swimming. Then he farted a really long embarrassing fart. Then we let Kloie ride with me double and he was awesome and took her for a swim too. 😊 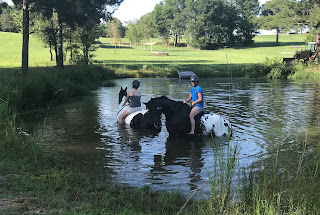 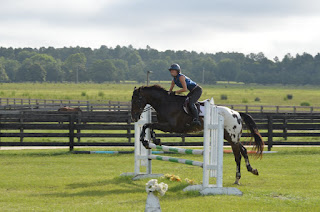 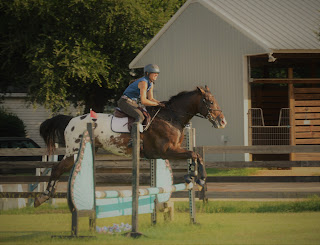 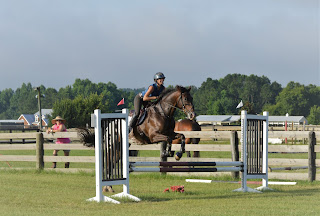 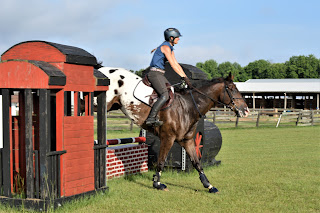 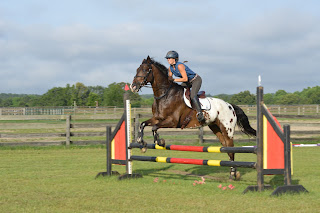 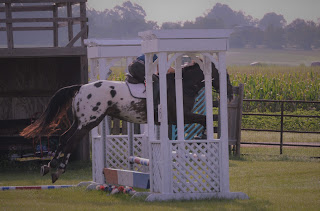 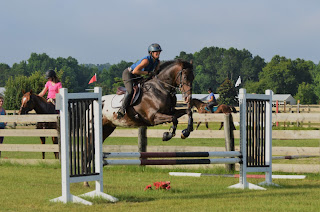 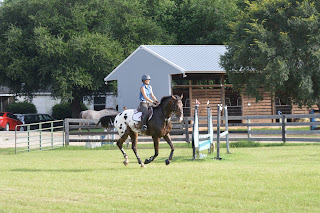 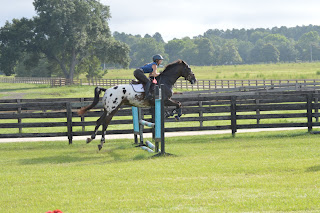 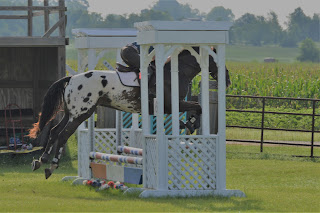 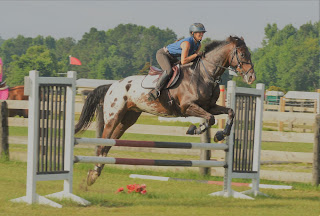 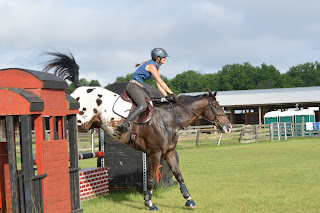 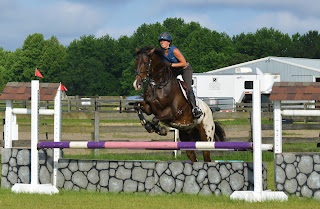 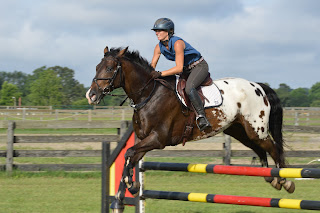 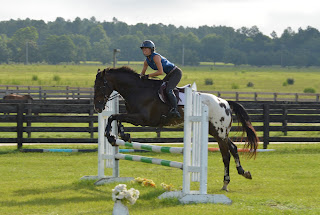 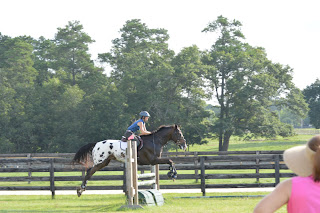