So... first though.. I have a naughty baby story! On Friday it got super cold so I bundled up the ponies. Even though Dan and Roany have hair, because it was getting down to the 30's. So Danny got to wear his new county blanket. It's nice!! And so pretty. But it didn't have leg straps, so I was worried he'd shimmy out of it overnight. But I figured he had hair, so it wouldn't be the end of the world. Well... I woke up Saturday morning to freezing cold weather and Danny still snuggled in his fancy clothes. But then... I see Fleck! Poor freshly clipped Fleck..completely Naked!!!! Danny had pulled his clothes right off him!!! Flecky was PISSED!!! And cold! Poor guy.... Naughty Dan. So that night, they all got leg straps! 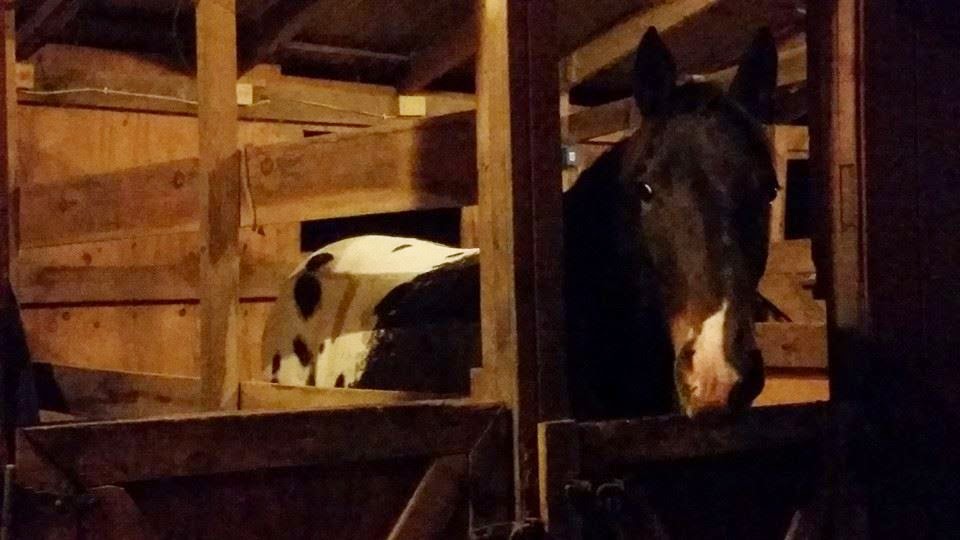 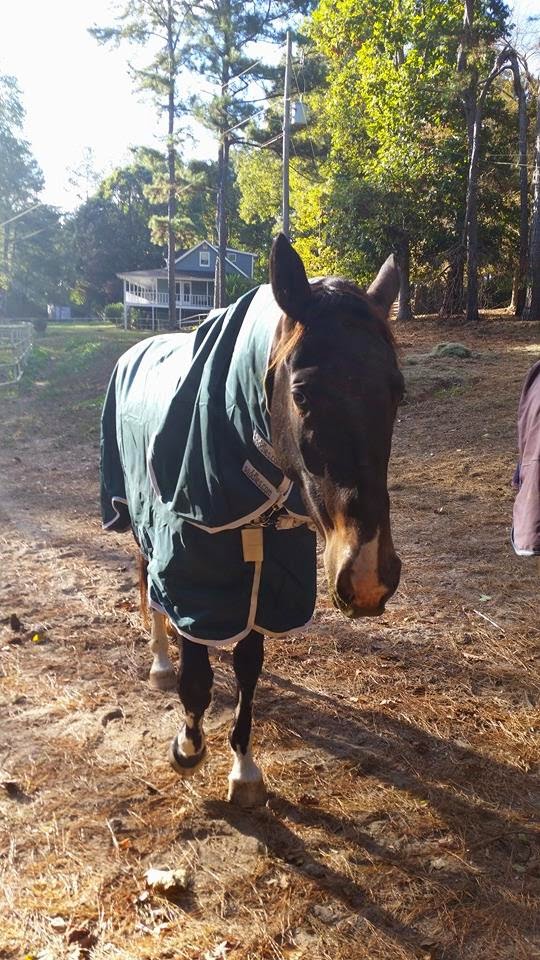 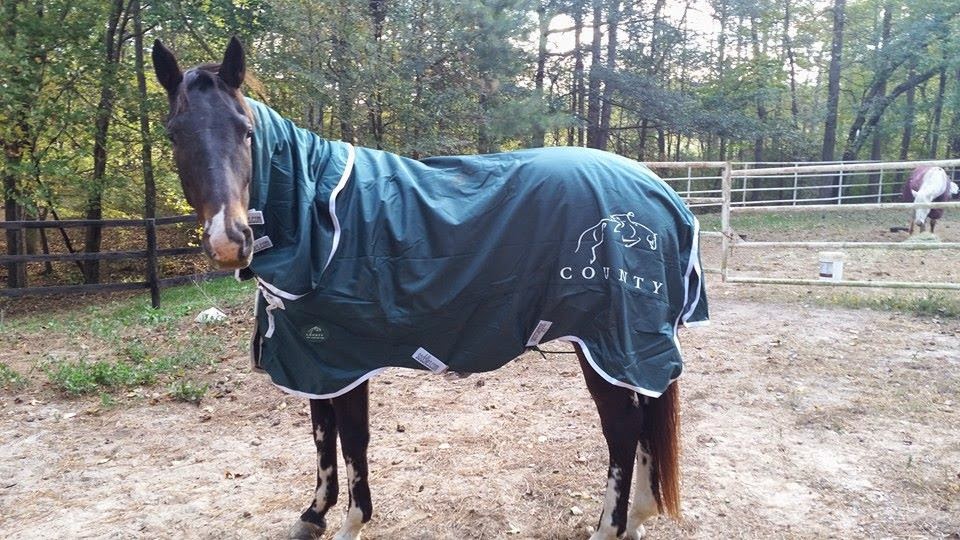 So yeah.. anyways, I took him and Fleck both to ride tonight. I was only on Dan for 30 minutes but he was super good. We practiced our test again and worked on the canter departs some. He was good but fussy with his face. He was bouncy too! Not bad or bucking or anything, but he kept bouncing up and almost felt lame her and there. But once he moved forward, instead of up!, he felt perfectly sound. Goofy boy. But he's making progress. :) :) 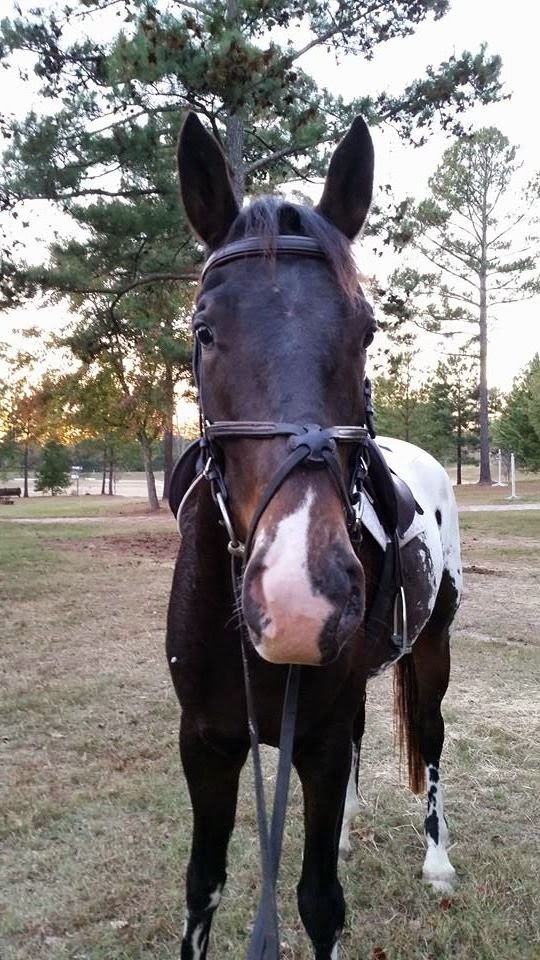 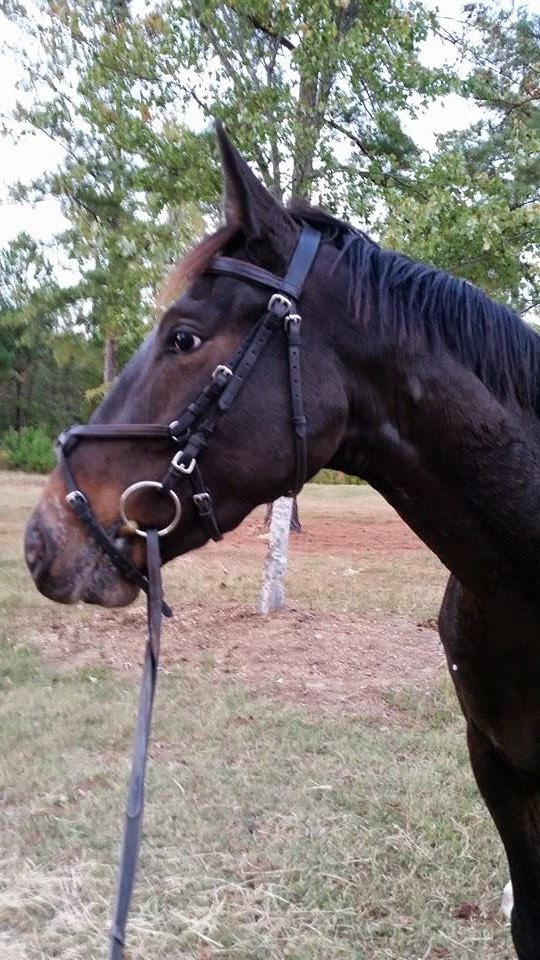 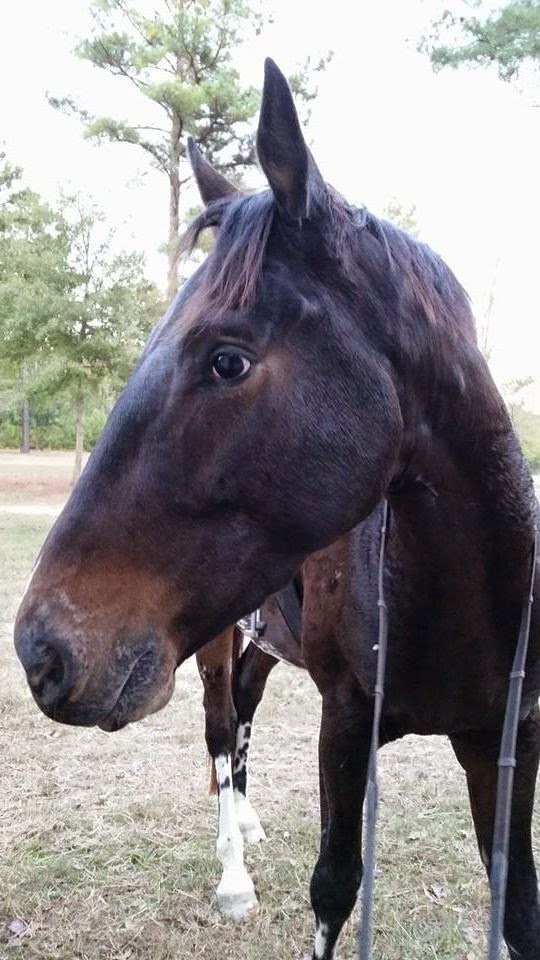 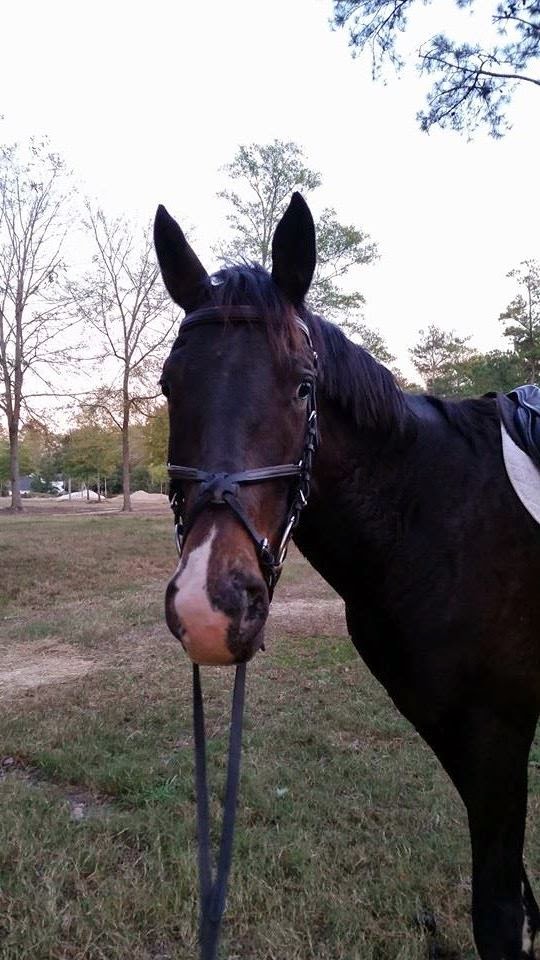