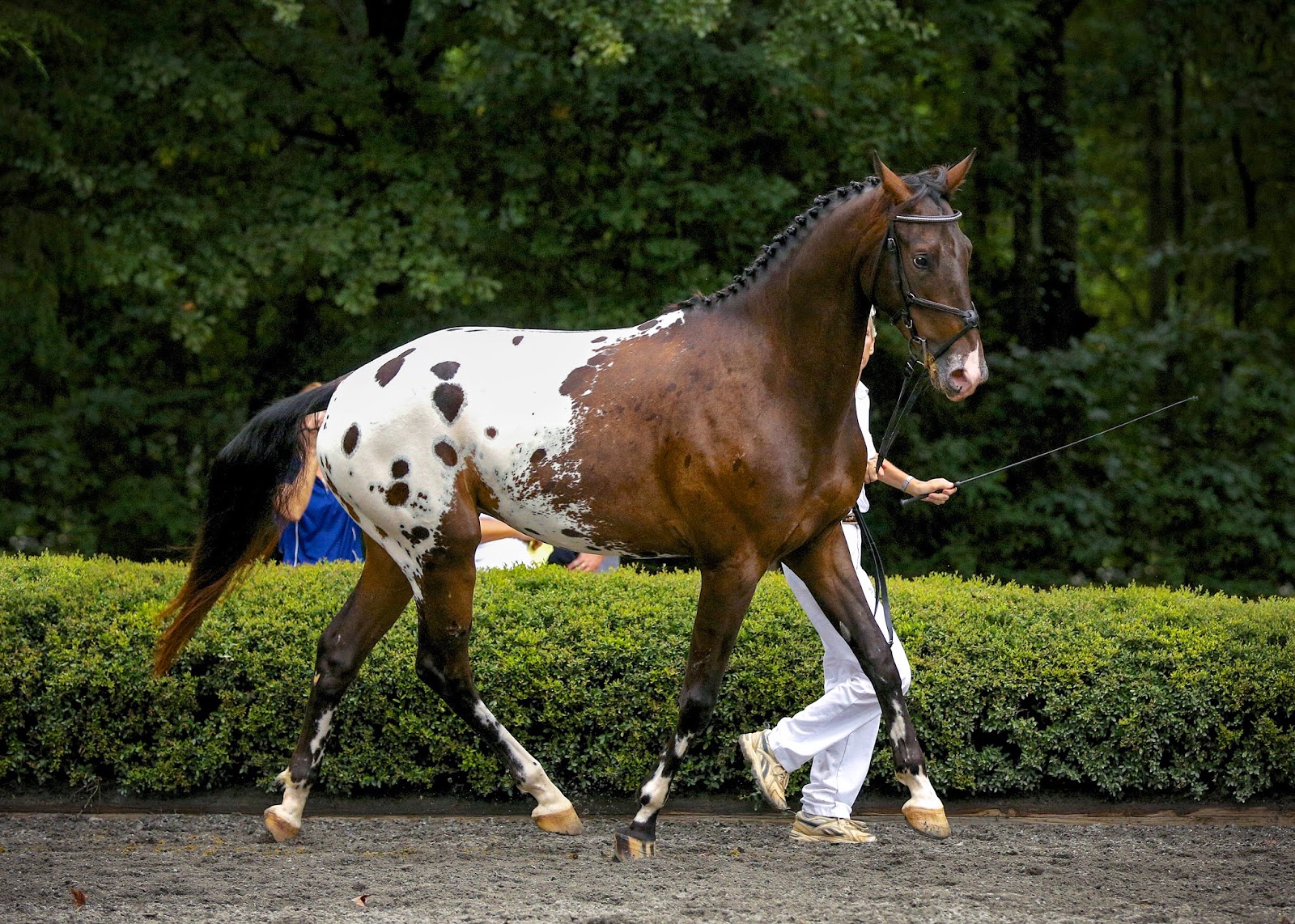 My beautiful baby!!!
I decided to let the professional handler run him this year. It was hard... I'm very possessive. ;) But I thought it would be good for him and good for me. And I'm glad I did. He was a brat for his braiding, but considering his age and experience, he was fine. He hauled by himself great and was a good boy at the farm. We hung out with the other babies and... he's big!! We got lots of compliments on him and his behavior too! 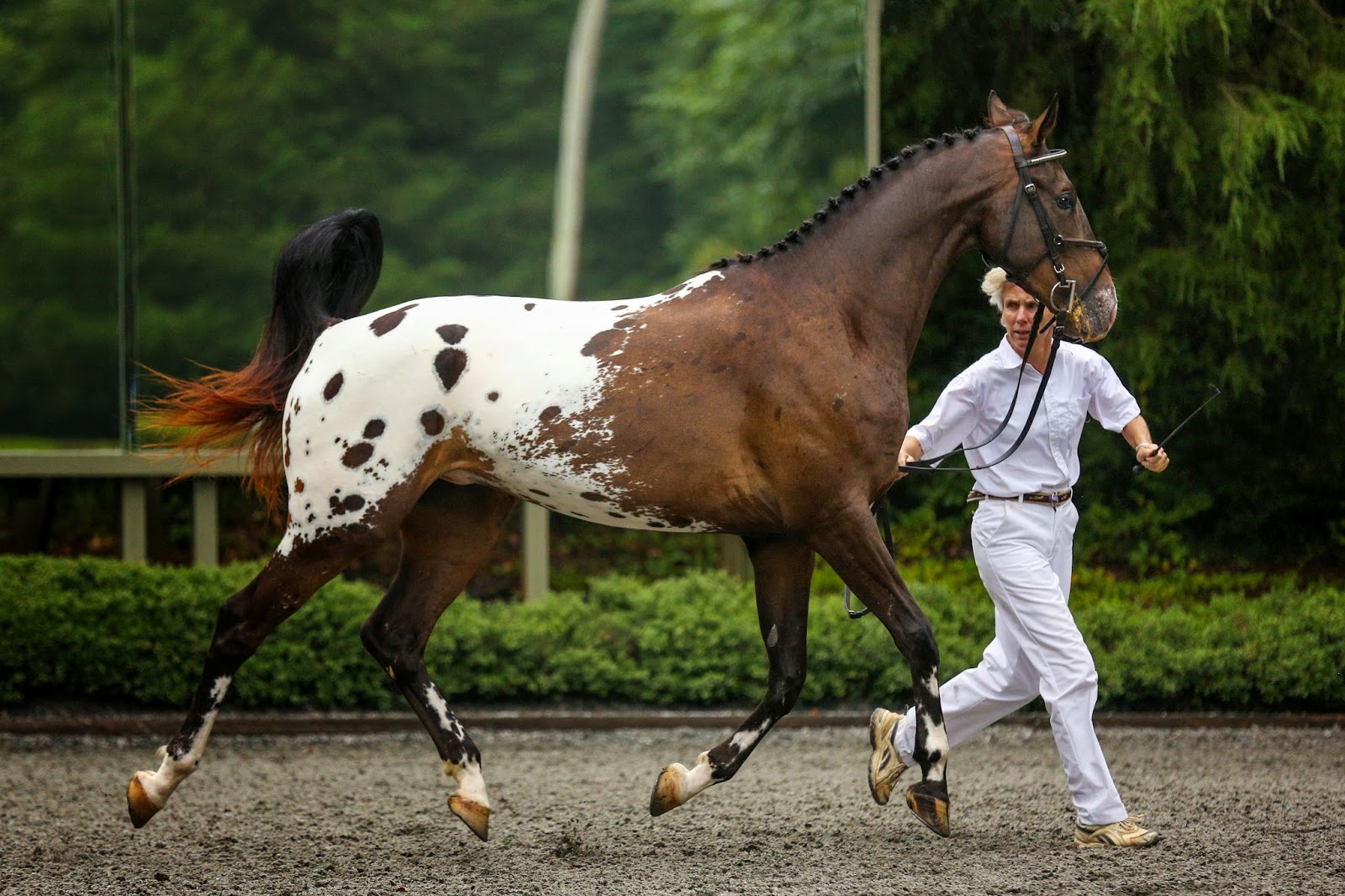 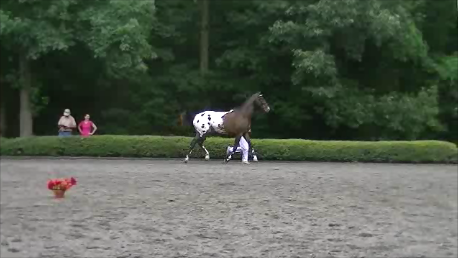 Then it was our turn. I handed him off and stood back to watch. He was pretty good at first in the conformation part where he had to stand still. For a bit. Then he got bored and started to dance and leap up a bit. Doh! Anke did great with him and got him settled. They started off at the walk and he was a bit fresh. I was cringing when she went to start the trot because I knew what was coming. hee hee... And yep, he cantered. But she was able to get him settled and by the time he hit the third stretch of the triangle...... WOW!!! It was impressive! He floated! 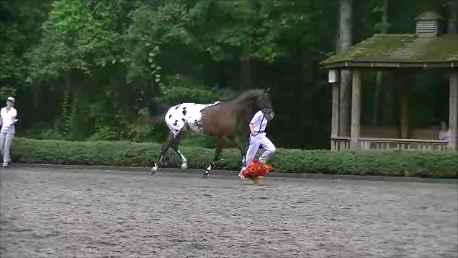 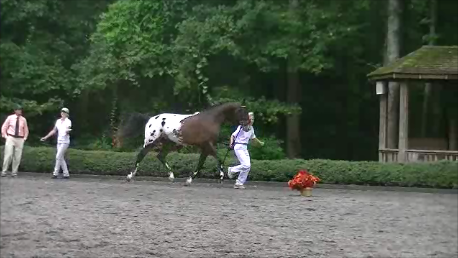 I was giggling because you could hear the crown cringing and tsking while he was being bratty, but then... you heard their jaws drop when he hit that last stretch of the triangle. They went from "tsk tsk" to "oooooohhhh....wow!! Look at that!"!! It was awesome!! Such a proud mommy. :) I even had a few people comment after telling me how lovely he was. Some lady (who I'm going to pretend was a fancy dressage lady, but she very well could have been) ask me what my plans with him were. When I told her eventing, she  said "you should consider dressage!". Yay! :) He really was impressive. When I got him back from Anke, I apologized for his behavior. She laughed and said she liked him. She said they show better a little on edge and she was pleased with him. :) 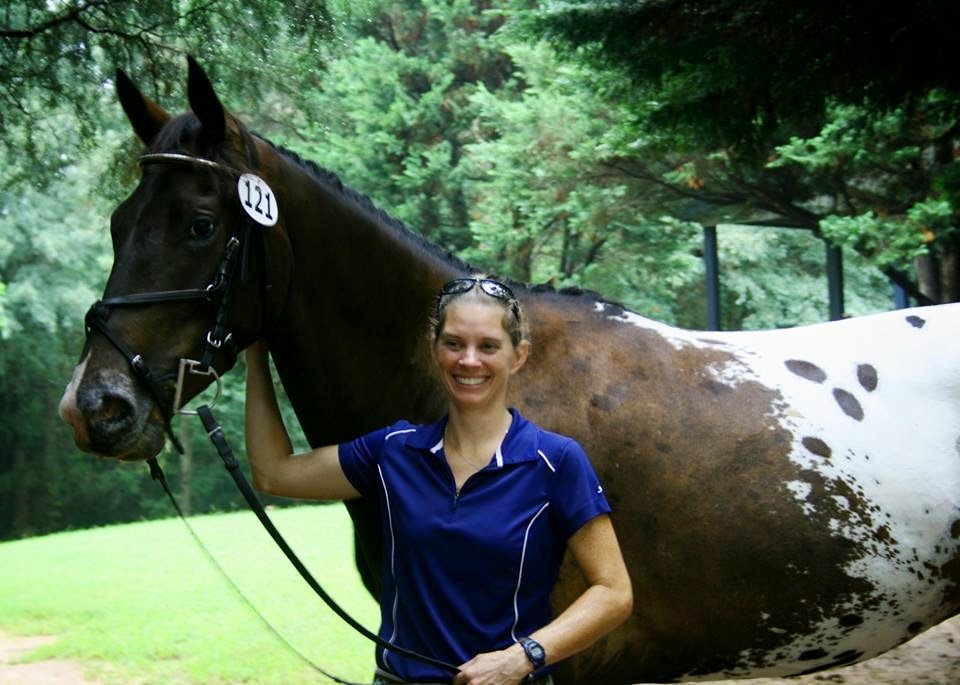 We ended up in third place. We even won money!!! He was a little better behaved in the ring with his ribbon too. I'm so proud of this kid!! I cannot wait til we can really get to work and see how he blossoms!

Danny's FEH video
And here's the slow motion version of that trot!!! Yummy
That trot! 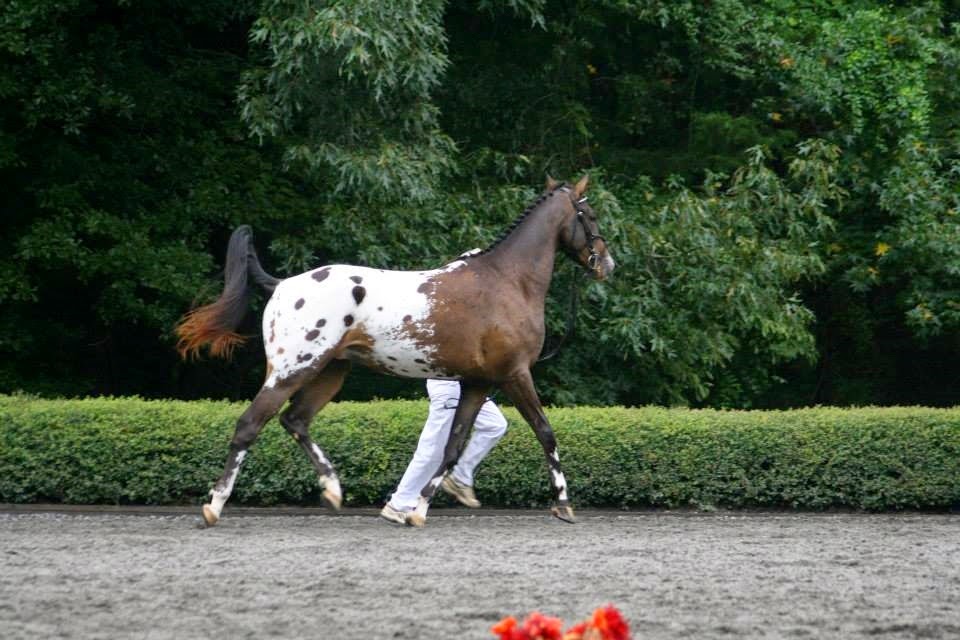 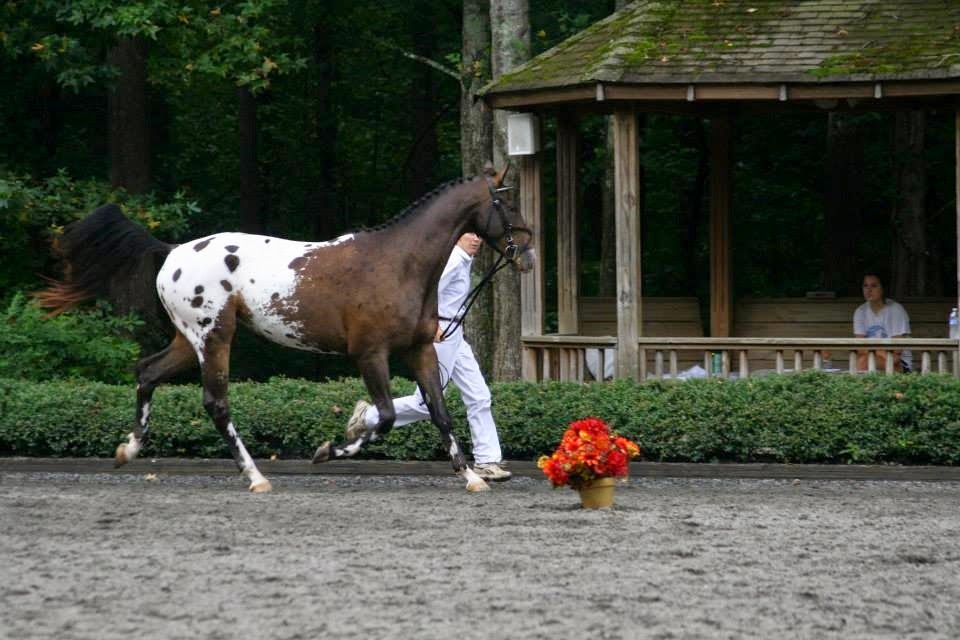 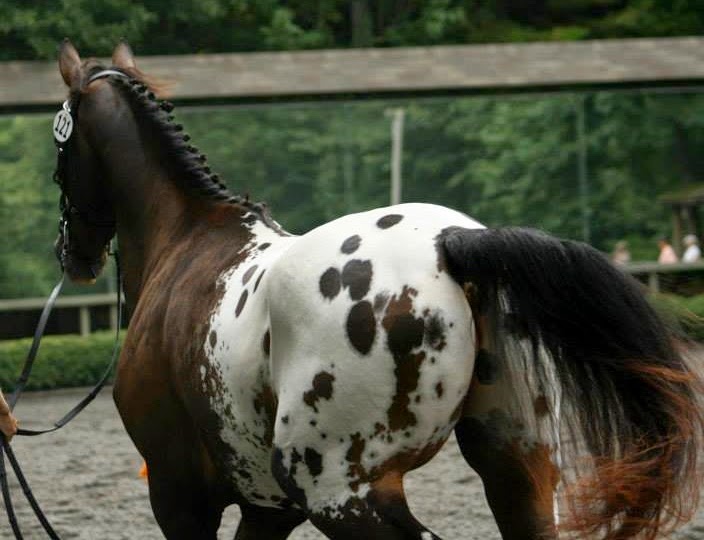 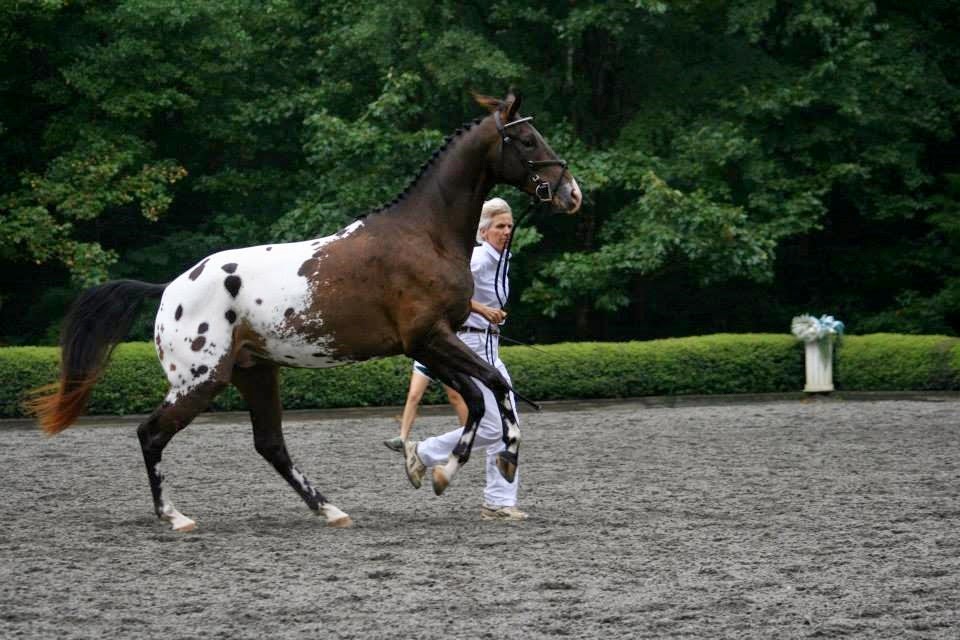 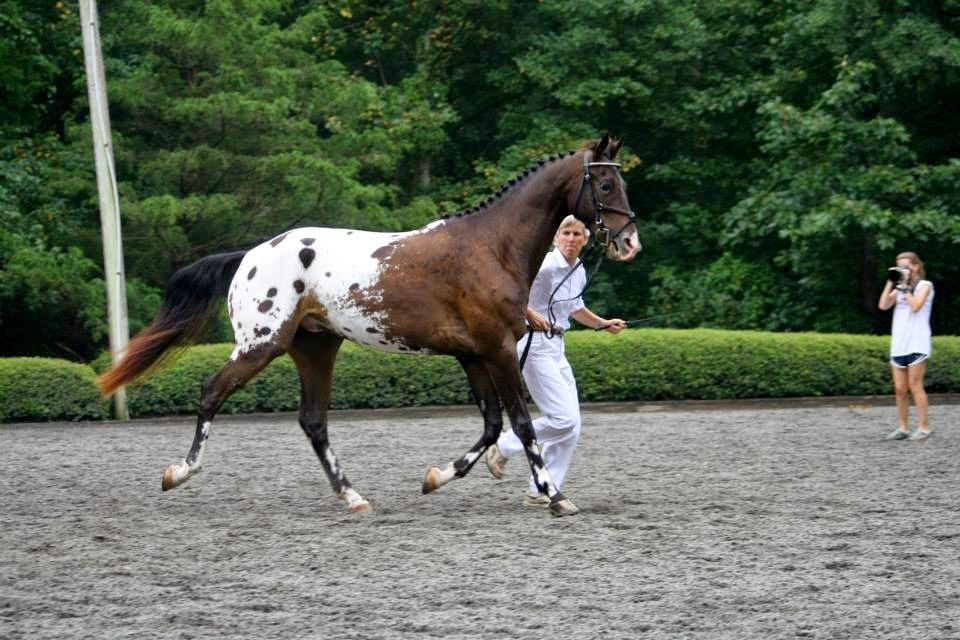 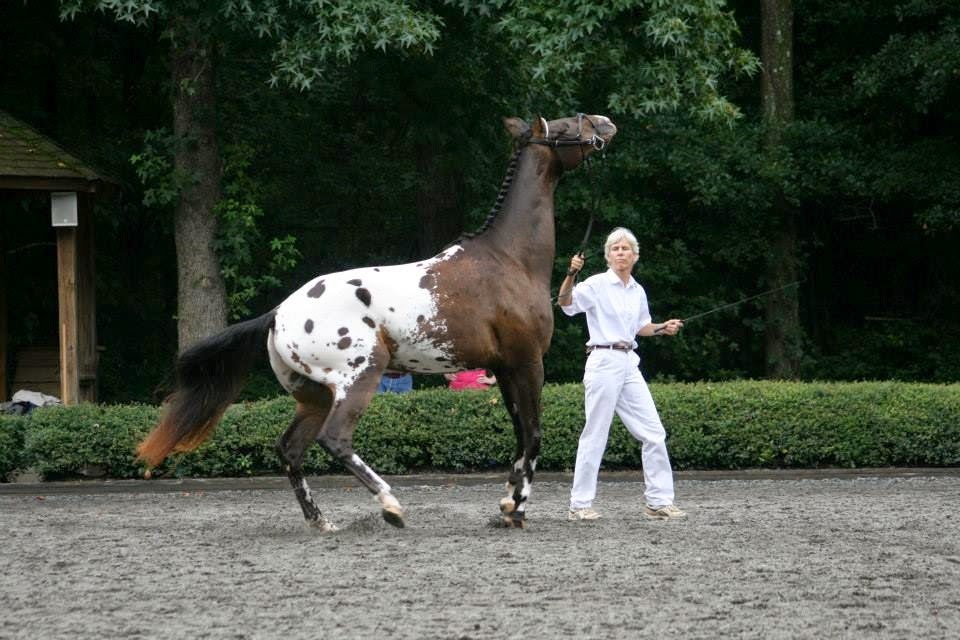 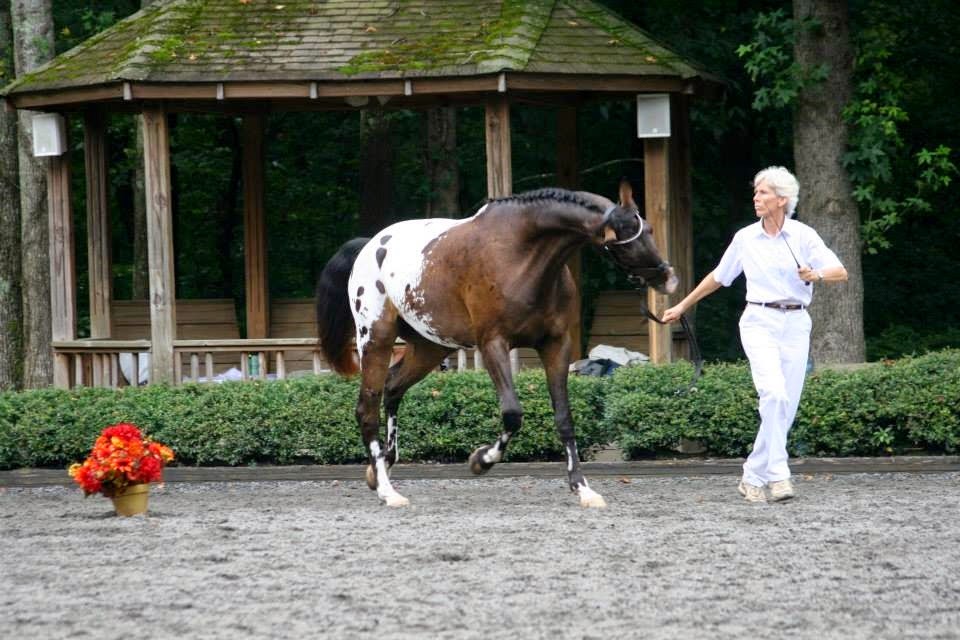 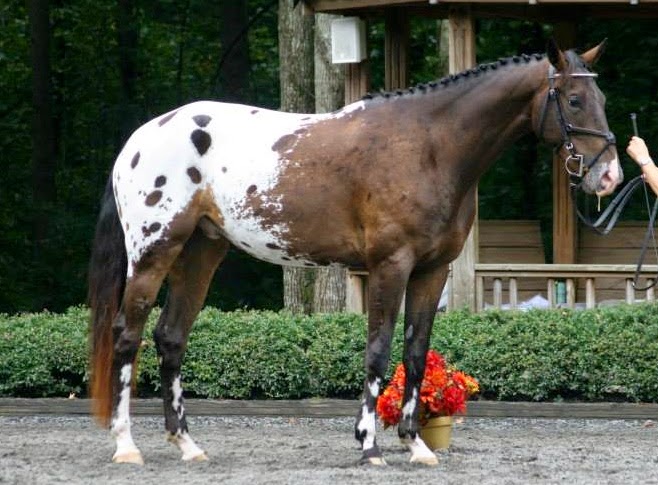 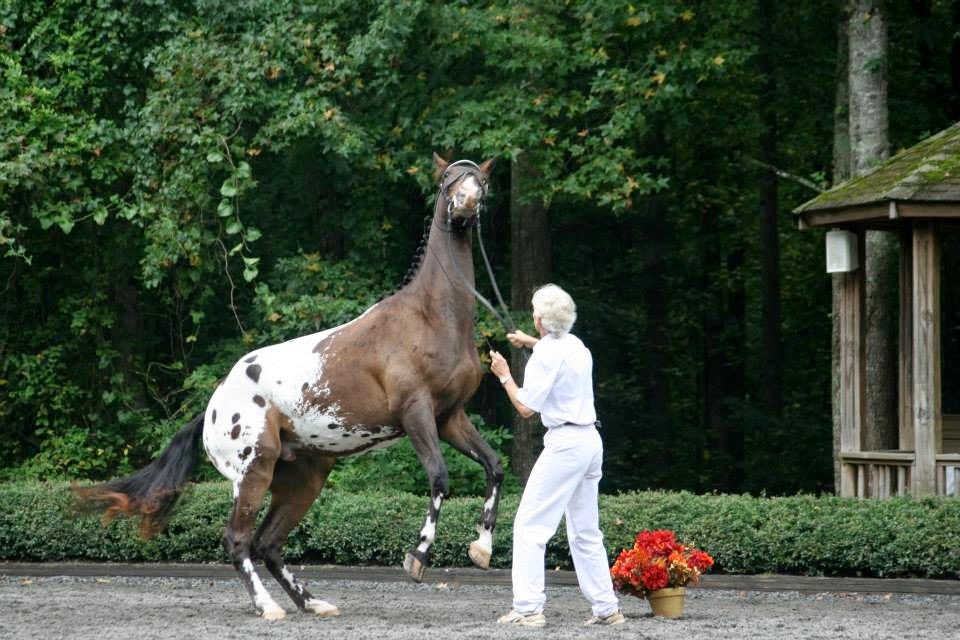 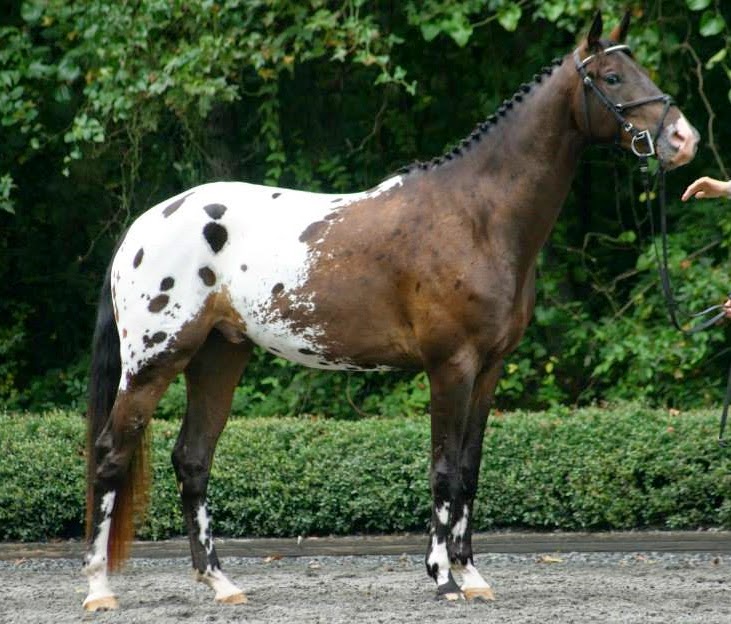 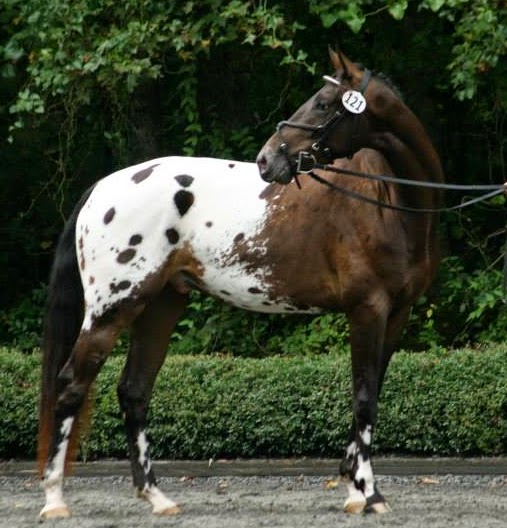 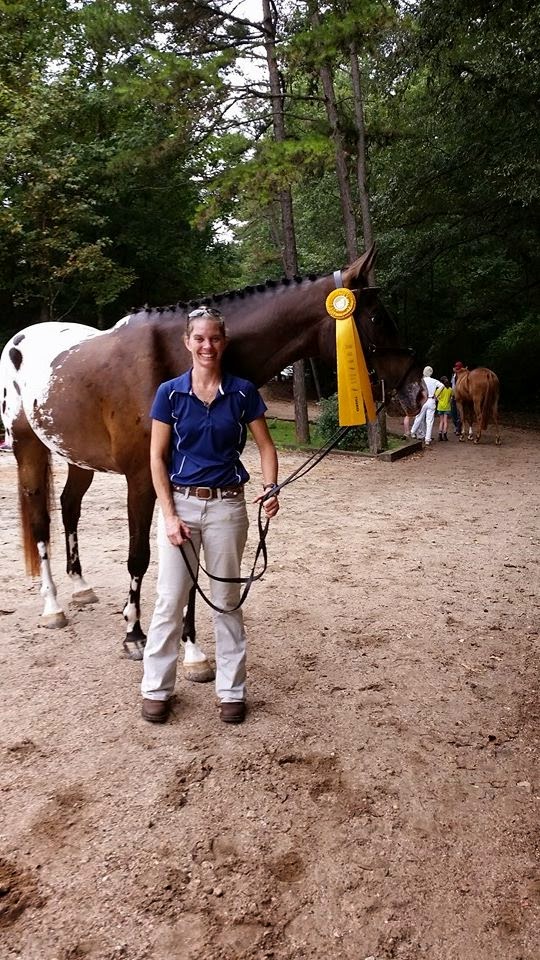 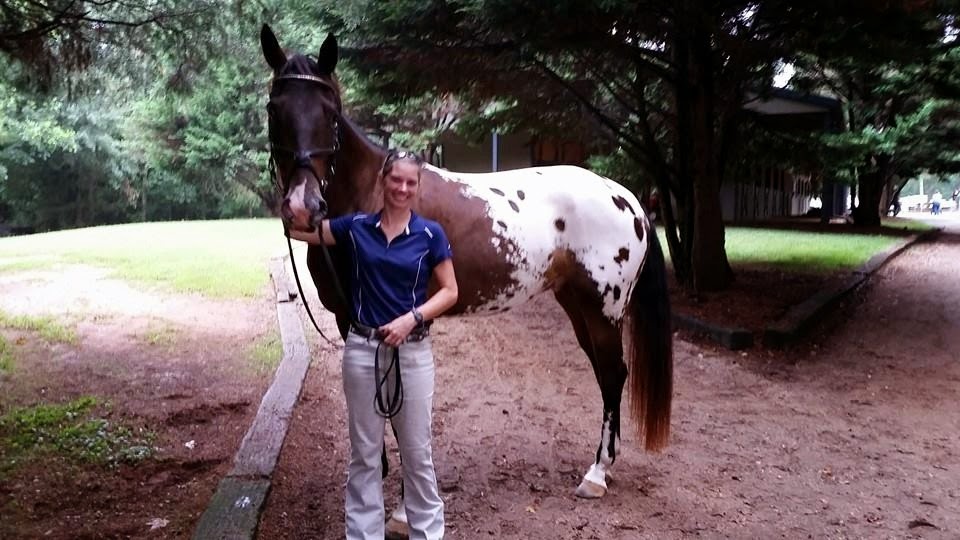 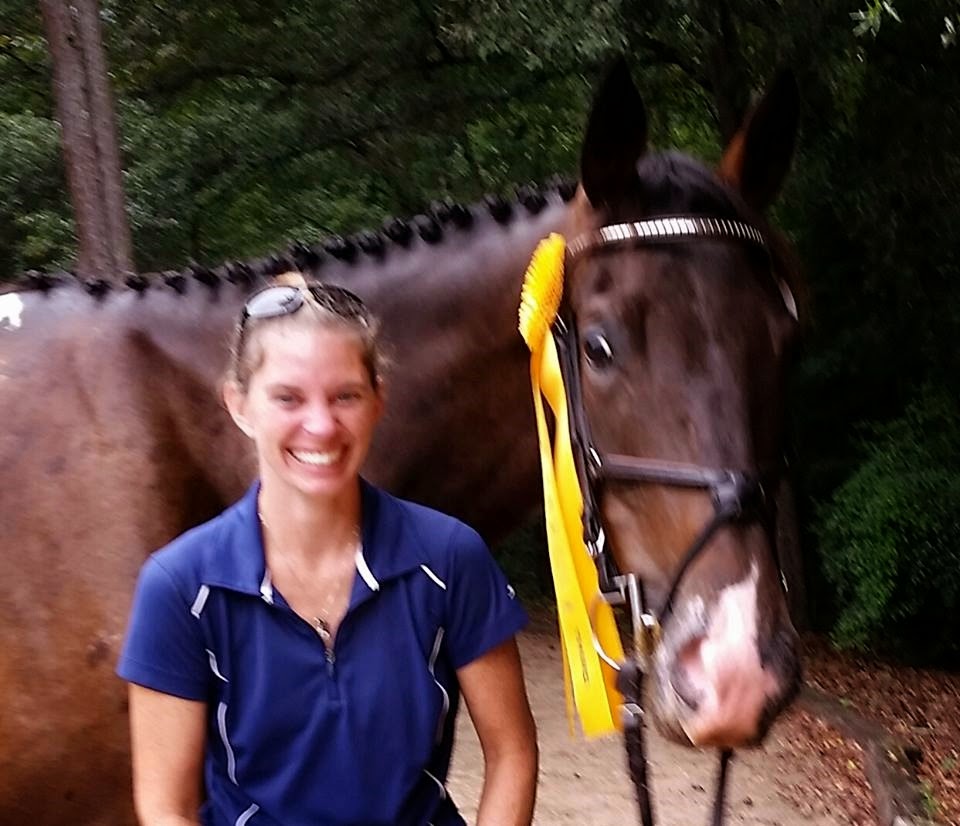 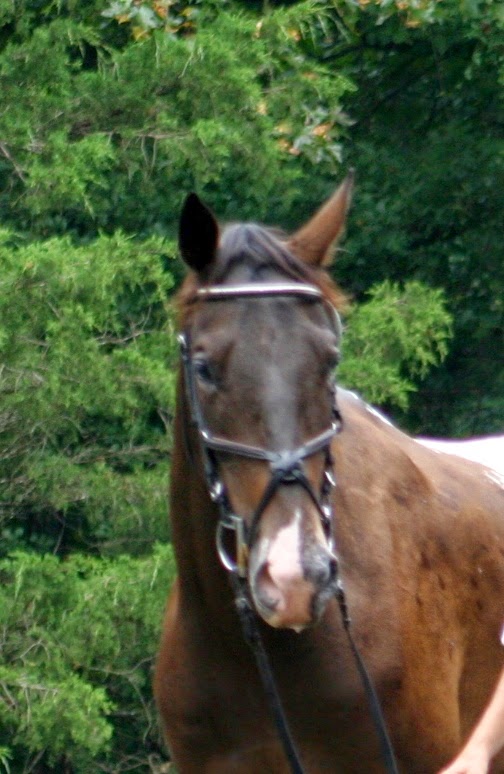 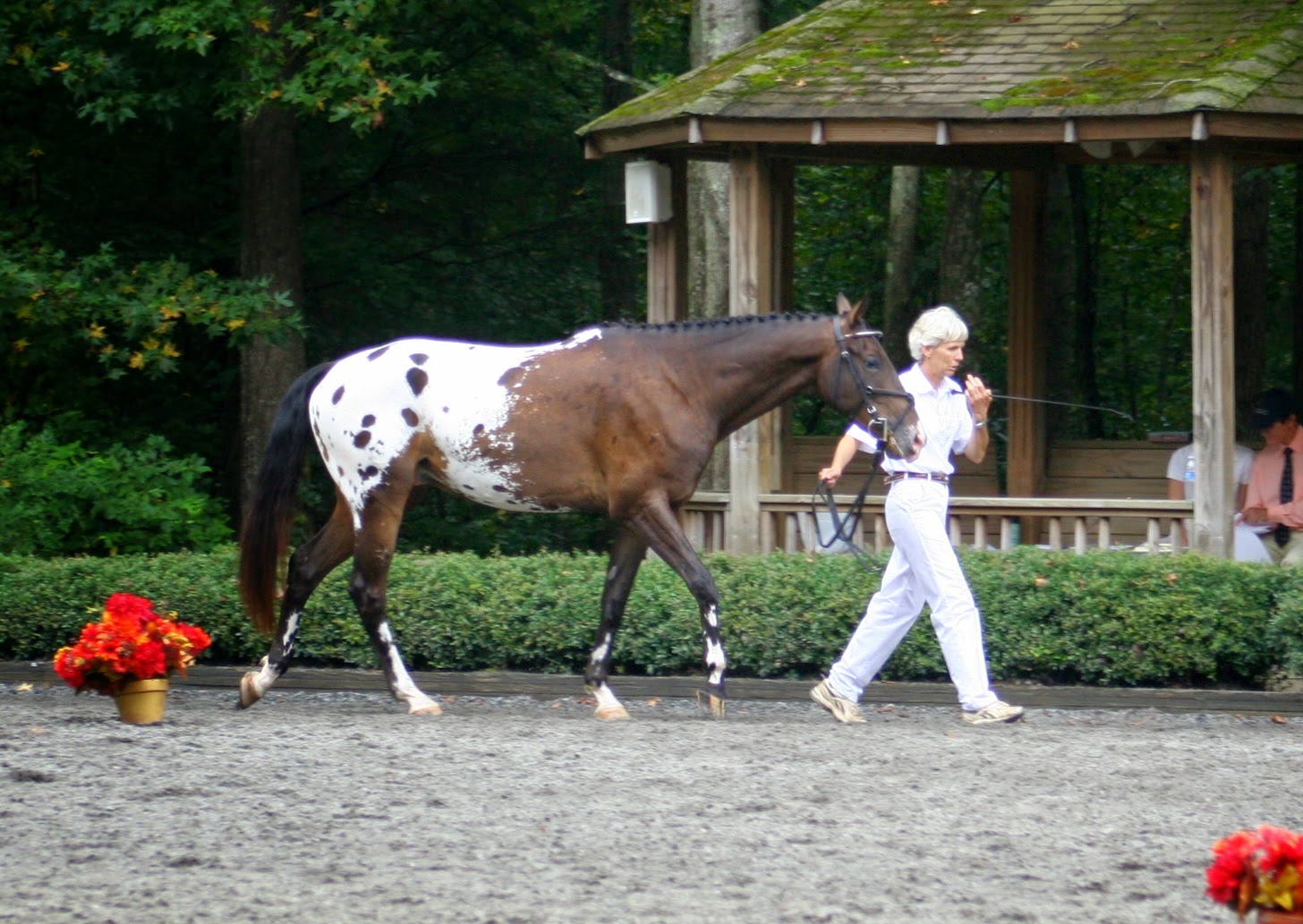