Okay.... so I love Danny. I do. And every time I ride him, I have a blast and know he's going to be something special. BUT... there's a little part of me that almost feels guilty for loving him because of Fleck. And again, Dan is amazing, but... Fleck... well, Fleck is... Fleck!! We've had 10 years to bond and create our partnership. And it's Fleck. My soulmate. Now, don't get me wrong. I realize that I loved Roany excessively too. And if I'm being honest, I think that's what I'm afraid of. I still love Roany to pieces. But right now, she and I don't do much together. We snuggle occasionally and I will groom her occasionally. But I pretty much just feed her. I think that I've been guarding myself just a little bit with Dan out of respect for Fleck. I don't want to replace Fleck with Dan. (I mean I do... literally... he is supposed to be my Fleck ride replacement). But I don't want to have Fleck become like Roany. And I know that Roany is not a snuggler and never was. Even when we were riding all the time she was never really social or wanting to hang out. She more just tolerated me. :) So I don't think that Fleck will ever just end up being a pasture ornament who gets occasionally groomed. But I'm just a little afraid that he'll slowly get "put out to pasture" and ignored and cease to be as important in my life. And I don't want that. Not for me or for him. So...perhaps I've been guarding some of my feelings for Dan. And that's not fair to Dan. 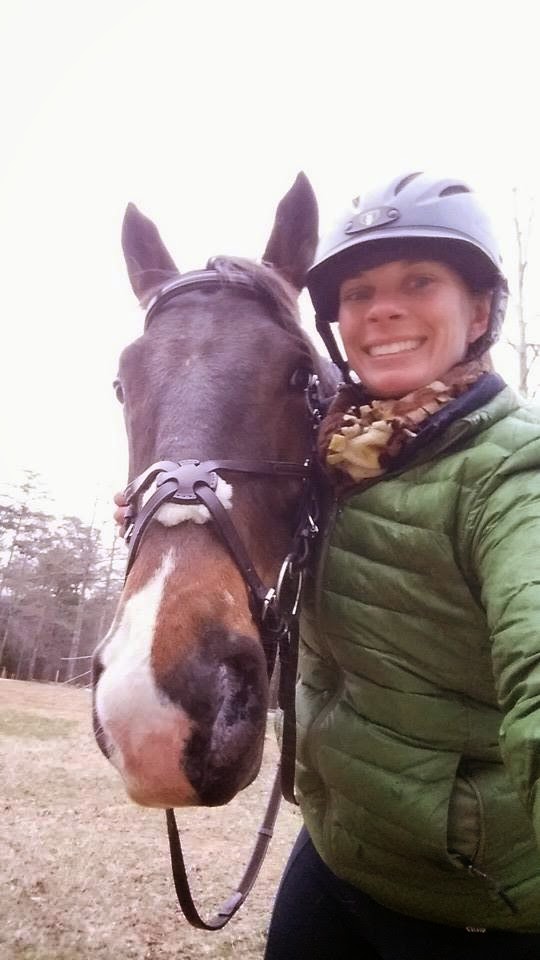 I need to realize that there is plenty of room in my heart for ALL of my special boys. And sure, while I love/d all my dogs, certainly Dusty dog is the one that stands out above all and probably will. And maybe Fleck will be that way too. That would be okay. He's pretty darn amazing. But I shouldn't not give Dan the chance to be just as special. Right?!?

And he really is a special guy. Partly because he's so similar to Fleck. ;) But he's pretty amazing and we're having lots of fun. It's probably a blessing in disguise (in so many ways) that Fleck pulled his hamstring and is on vacation for a little bit. It gives me time to focus on Dan and spend some quality time with him. He's kind of like the older kid who never gets any alone time with the parents because the younger kid is always around and who feels like a third wheel. I mean, sure, Dan and I did lots of stuff but it was almost always with Fleck. We rarely went anywhere without Fleck. And he's a good kid. He didn't mind. But I think he's enjoyed his alone time with me too. 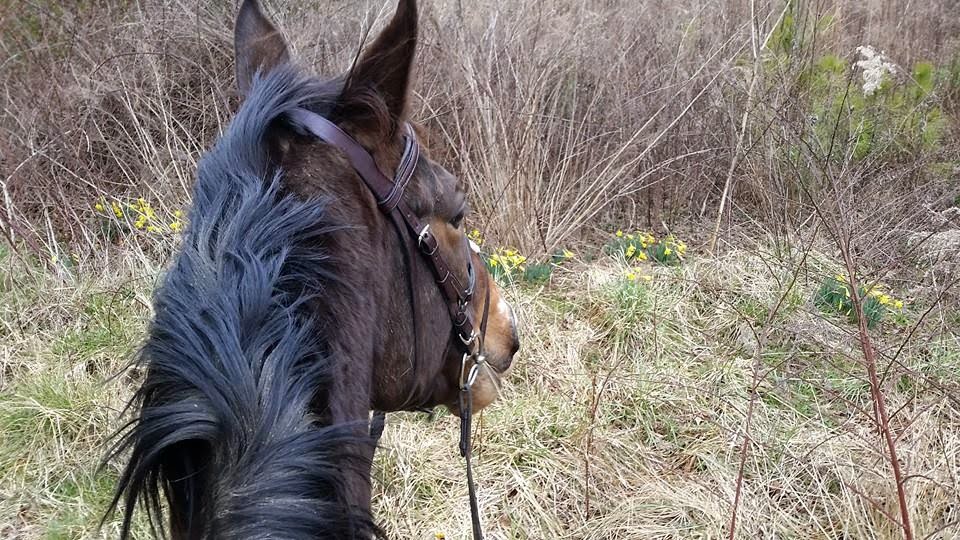 Anyways, the weather has been awful the past week and when I did ride Sunday I really only had time for one and ended up hopping on Fleck instead. So it's been quite a while since I've ridden Danny. And I was a little worried that he would be a hoodlum with the cold weather and the time off. But he was excellent! I lunged him a bit but he was really unimpressed. So after two trot circles both directions, I just got on. We warmed up and did a little bit of work in the ring. He was excellent! He wasn't super forward but never got behind my leg really. So yay! And we had two beautiful leg yields in BOTH directions and from center line to the rail even!! And his canter work was nice and he was much less twisted in his head. Whoo hooo. 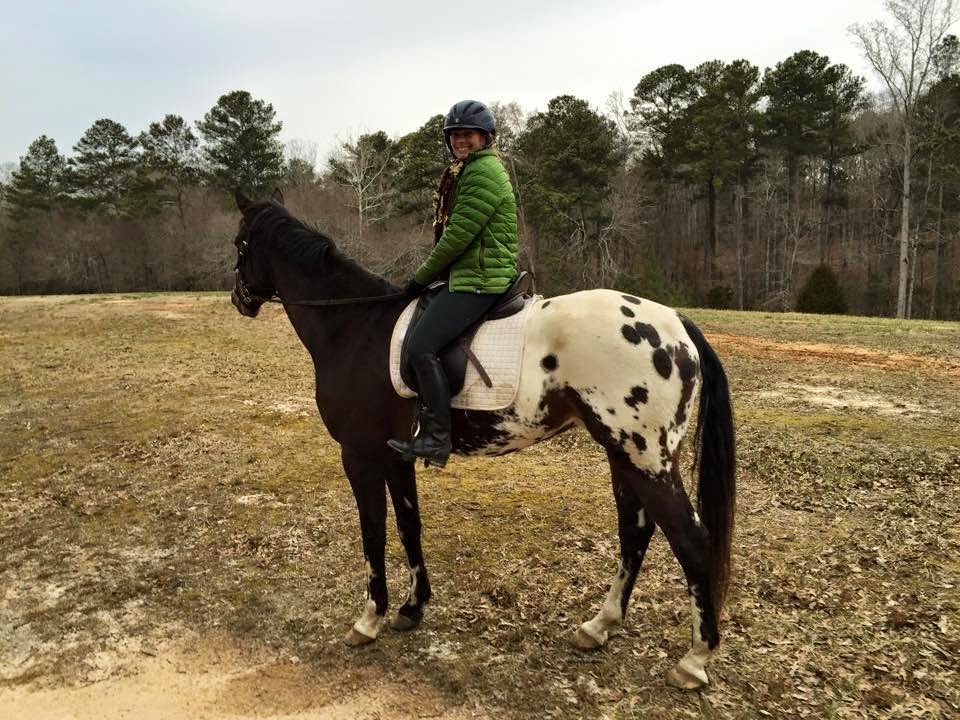 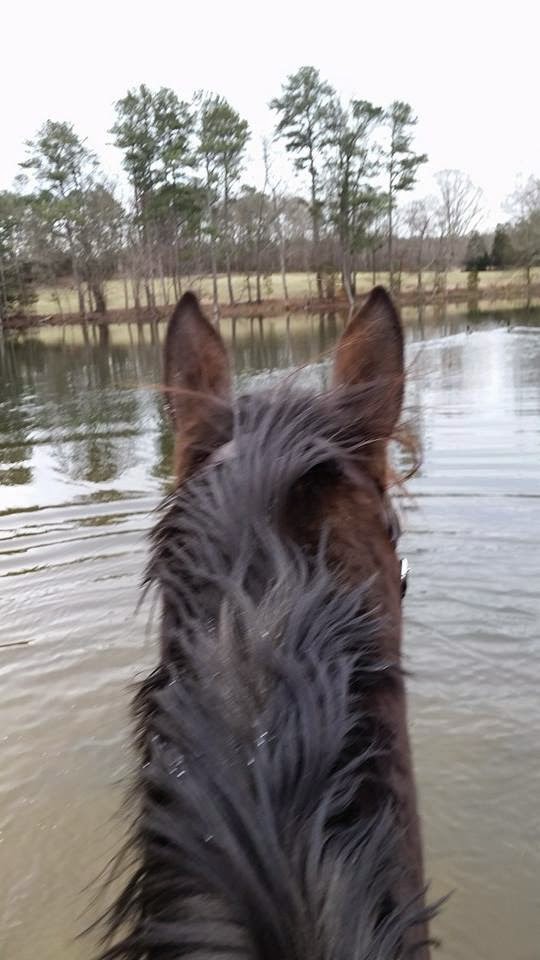 Then we went for a hack to stretch our legs. We ended up at the lake and the goof charged right in up to his knees and started pawing and splashing! EEEKS. It's like... 36 degrees Dan! I got him turned around and we headed back and met up with Missy and Zhar. Danny was so bad... he kept harassing Zhar and wanting to get him to play. But we had fun. It was super cold though so we cut it short and both headed home. I let Dan canter in the big field and he was happy enough to do so. He started to bulge back towards Zhar but I closed my leg and my fingers on the rein and he went straight. :) We did some more trotting and cantering to stay warm and headed in. 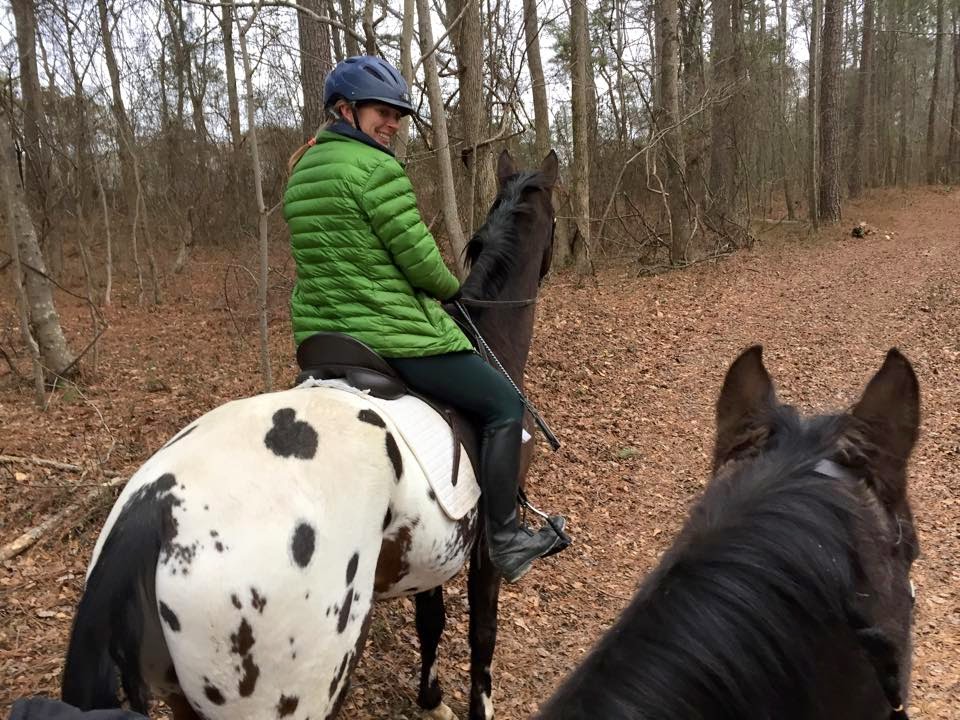 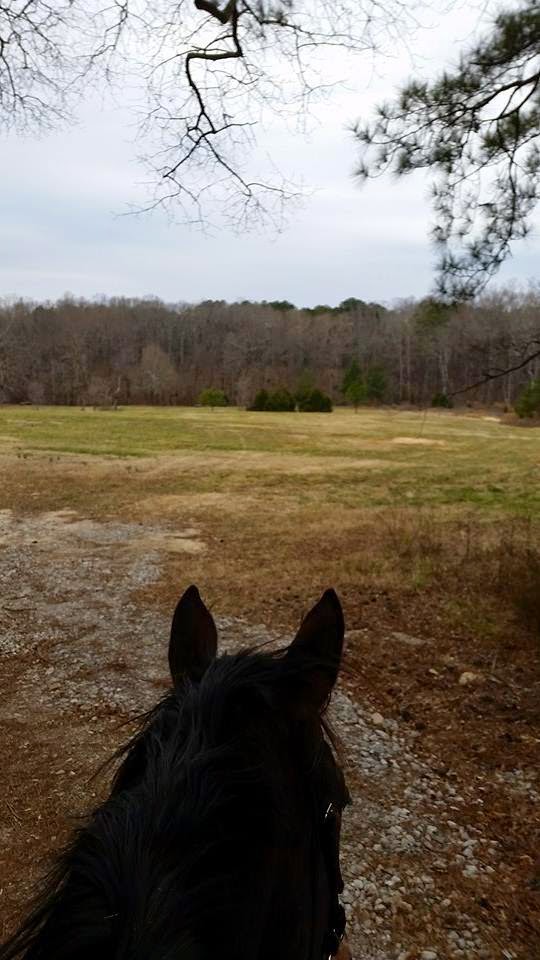 I love this little goober! He really is turning out to be something special. :)