Oh Baby boy is growing up! It's happy and sad at the same time. 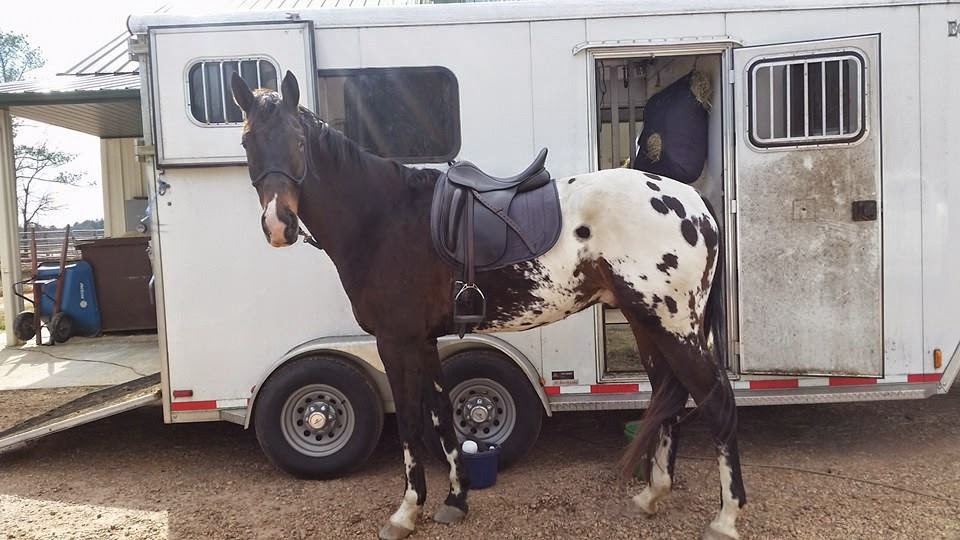 Cindy is letting me trade adjustments for lessons, so YAY!!! Back to consistent dressage lessons. I'm so excited. Dan gets to start doing lessons now consistently too. He was pretty good in the trailer waiting his turn, but once I unloaded him you could tell he was a little nervous. He was nudging me some and just acting like a nervous little kid at his first day of school. Awww baby!! It's okay! I got him tacked up and we headed down to the indoor. He's been in there before, but not under saddle. And it's been awhile. He was a bit iffy about it at first but went into the indoor without requiring too much coaxing. I walked him around a minute and let him look at himself in the mirror and then lunged him a bit.

Cindy caught on from the very beginning that he was leaning in on his right front. She also told me to make sure that he was paying attention to me! He shouldn't have to look at everything because then he has to check everything out for himself and make sure it's safe. If he trusts me, he will know it's safe no matter where we are because I've told him it's safe. So he had to pay attention to me. And he had to go forward!!! We did some wandering lunging, which he was pretty good at. And then when we headed up towards where she sits... it got scary. He did not want to go up there and see the big scary monster hole. Aha! Cindy knew it was coming. :) So she had me engage him and get his eye on me. I made him go around the circle but he also had to NOT come in on me. Then she had me lunge him but stop him just before he got to the scary part and then we flexed him. This will translate to when he's under saddle. So if we hit a scary spot under saddle, I can encourage him forward and then flex him to get him to stay with me. This was a bit trickier. He didn't want to stop and face the scary stuff, he wanted to run past it. But we managed to get it and you could see his eye soften and him get more focused on me. Yay!

So then I got on. And there were no antics. We worked on riding him off my inside leg into the "future outside rein" (as we don't quite have the outside rein connection yet but are working towards it). But Cindy had me ride him like I was lunging him. In other words... I couldn't pull him to the rail with my outside rein. Holy crud was that hard. I actually had to grab mane to stop my hand from migrating. But on the lunge line... I don't have an outside rein. So I had to use my inside leg and a little bit of whip pushing him out from the shoulder. And then add some inside flexion. And amazingly (or not... I should know better and know that Cindy is right!) he got it! And he became more correct in his gaits. Then we picked up the trot and did the same thing. Cindy did have me post on the wrong diagonal at first to help me better influence the inside hind leg. Going to the right was harder. He really likes to lean in, so I had to really focus on sitting on my right seat bone and pushing him out with my right leg. We also did some serpentines to X and back. That was really helpful for me to work on yielding him out. And I think he enjoyed it.

Then we cantered. He picked up both leads properly. Yay! He definitely falls in at the canter too. Going to the right I really need to work hard. And I need to be careful because I tend to put my right leg on too far back. So he's already falling in at the shoulder and I'm pushing his butt out, making it worse. So I need to focus on putting my right leg at the girth and then pushing the middle of his ribcage over. And it works! But I have to be careful to not block him with my outside leg. I need to keep him from going outwards, but I need to allow him to move out some too.

And I also need to remember to use my seat aids with him. He responds quite well to them! The downward transitions are all done with just my seat!! It's awesome. 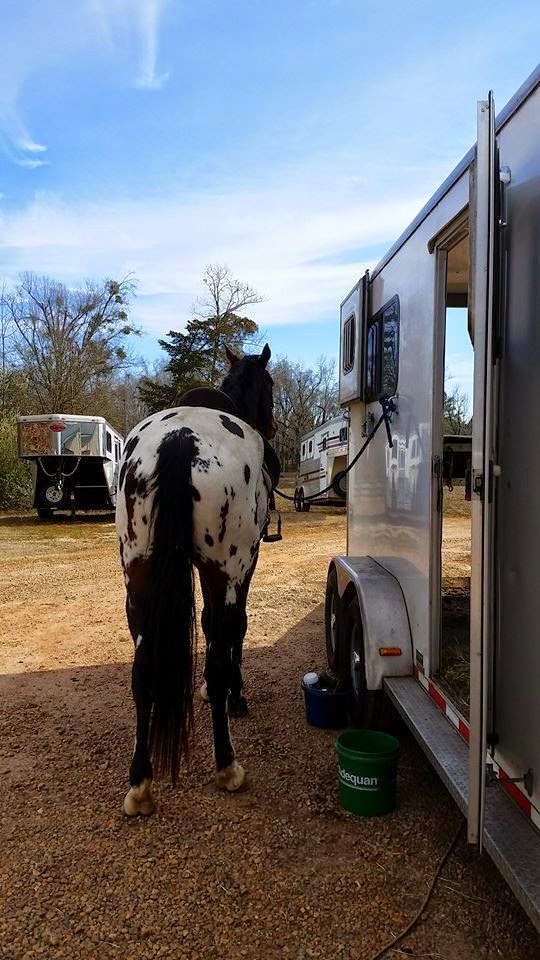 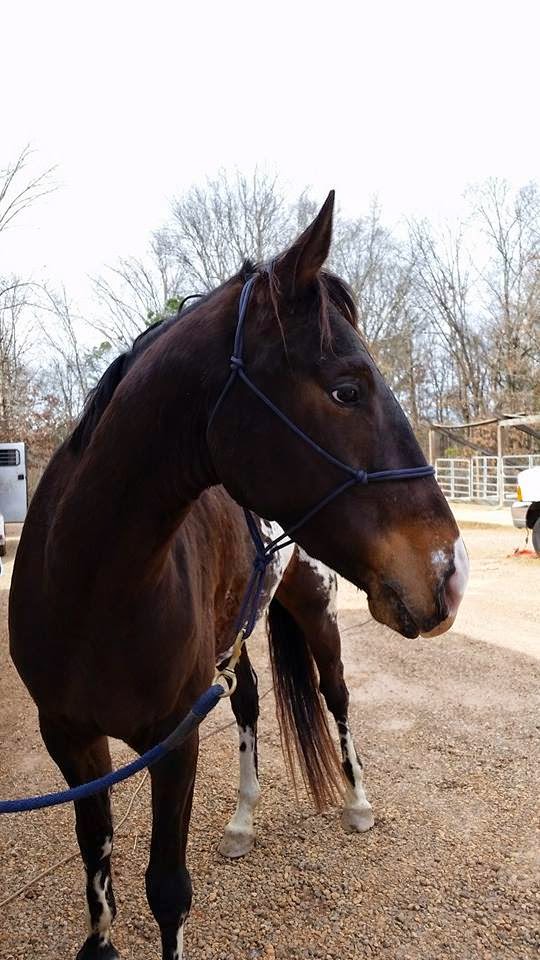