So... I've been rather busy and got behind on my blogging. So I'm going to do a "lump" post. I think Dan and I have pretty much just played on the trails lately. We may have done a bit of ring work and worked on our spiral in and out and our canter circles. Nothing super exciting or newsworthy. Other than he's just a good kid! Oh, actually, there was some bragging worthy stuff. I went to ride him in the upper jump arena one day and as we walked up, we heard a clanking noise. He grew a foot and was on edge but brave. As we walked around the corner, we saw that Lucy had put up the round pen. And Gingers mom was there lunging Ginger. She said hi and told me that Ginger could get a little spazzy in there. Hee hee. I laughed and said that it was okay because Danny could get a little spazzy himself. He was really good though. He was on edge and prancy but trying very hard to do what I wanted. And then when she left and we were all alone, he didn't mind. He just kept working. Sweet huh!

So yep, we've been hacking mostly. And Dan has decided he likes to canter on the trails. A LOT! So much that he's gotten quite hot on trails. He just wants to go! But he still listens. :) 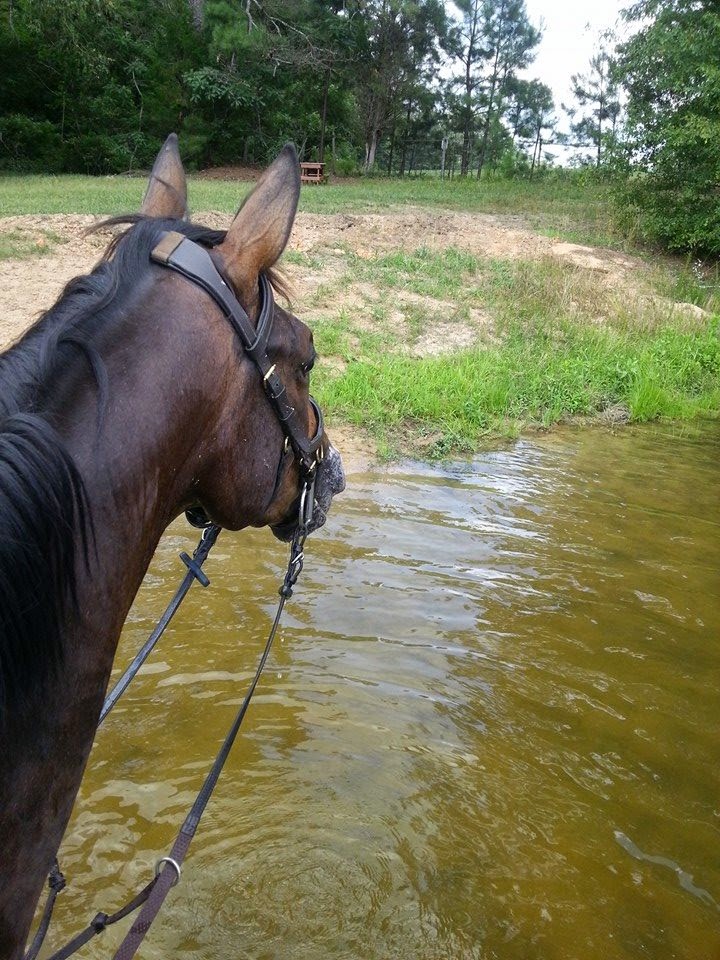 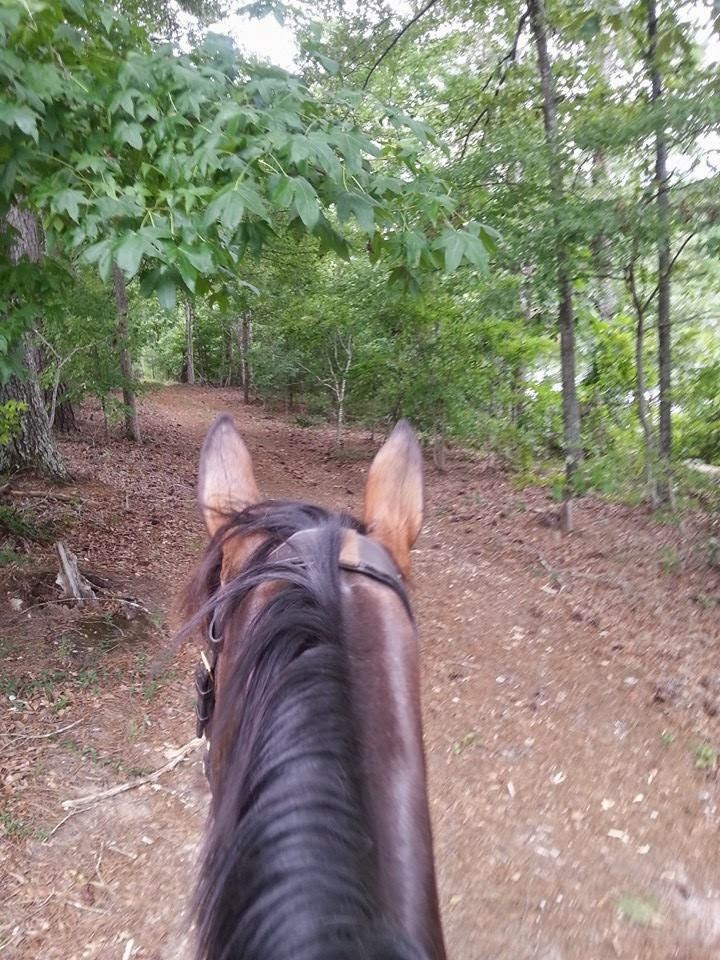 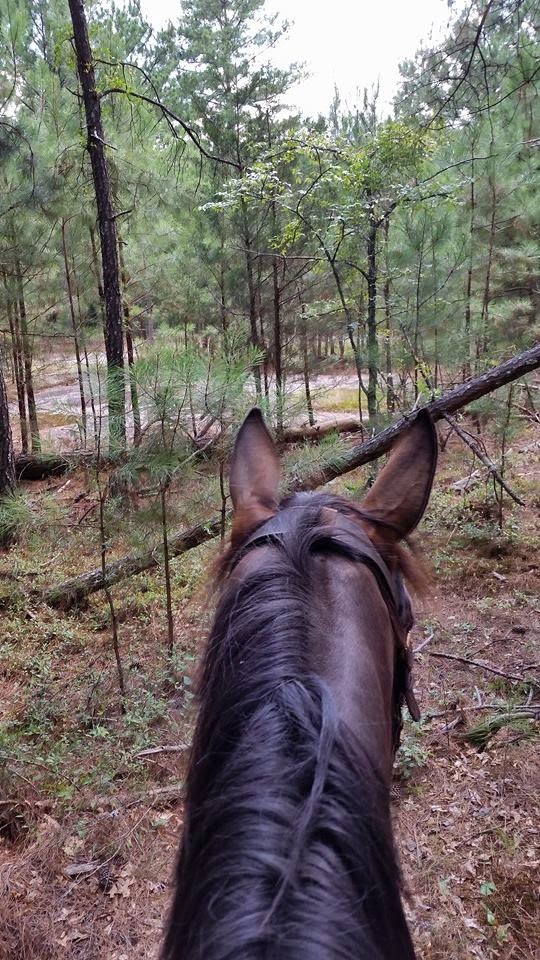 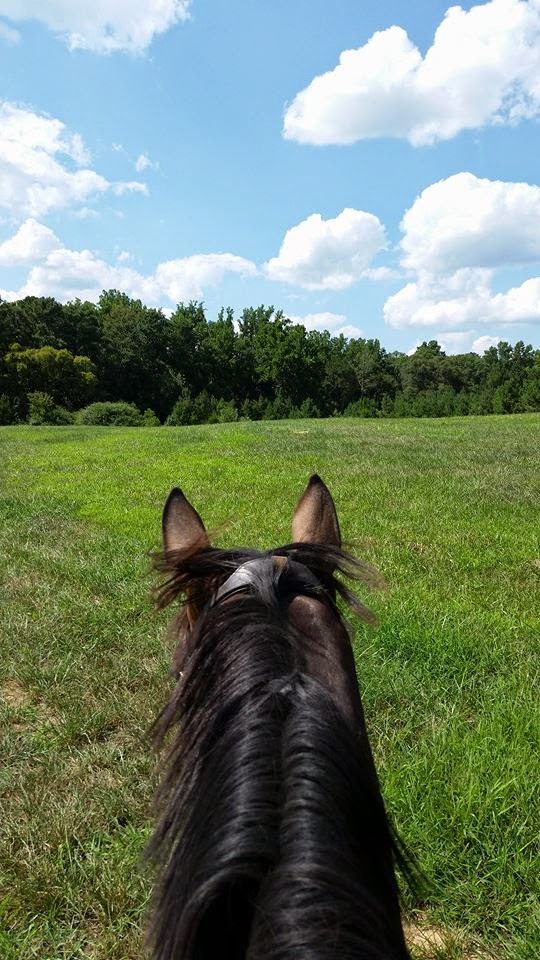 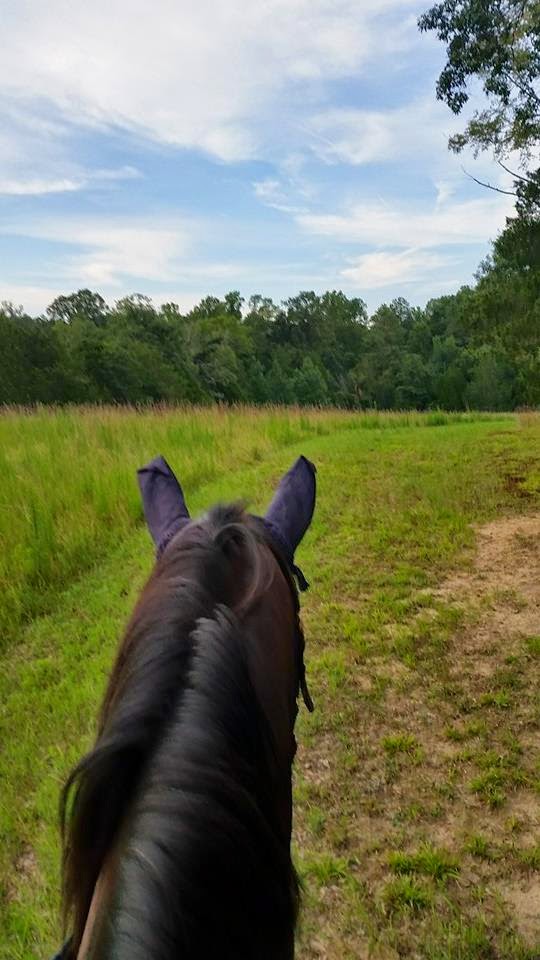 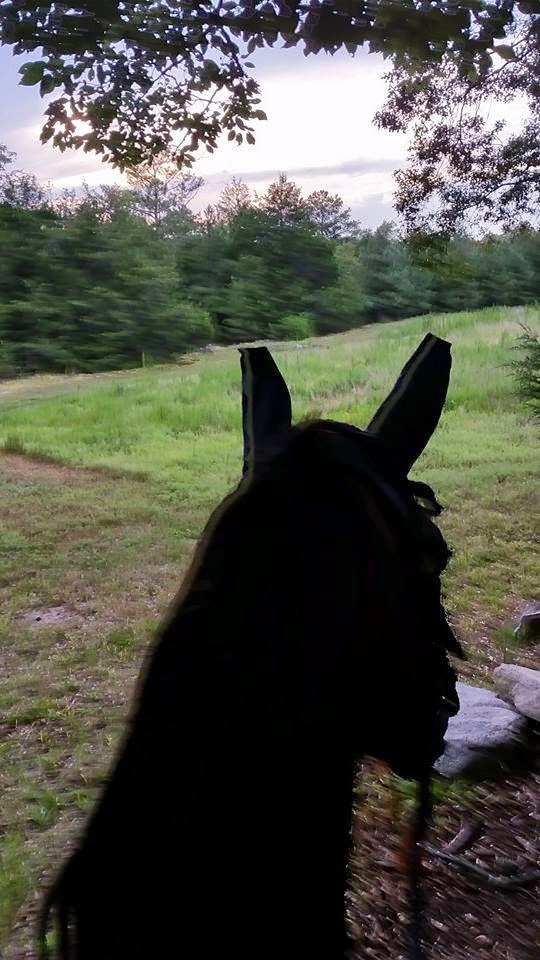 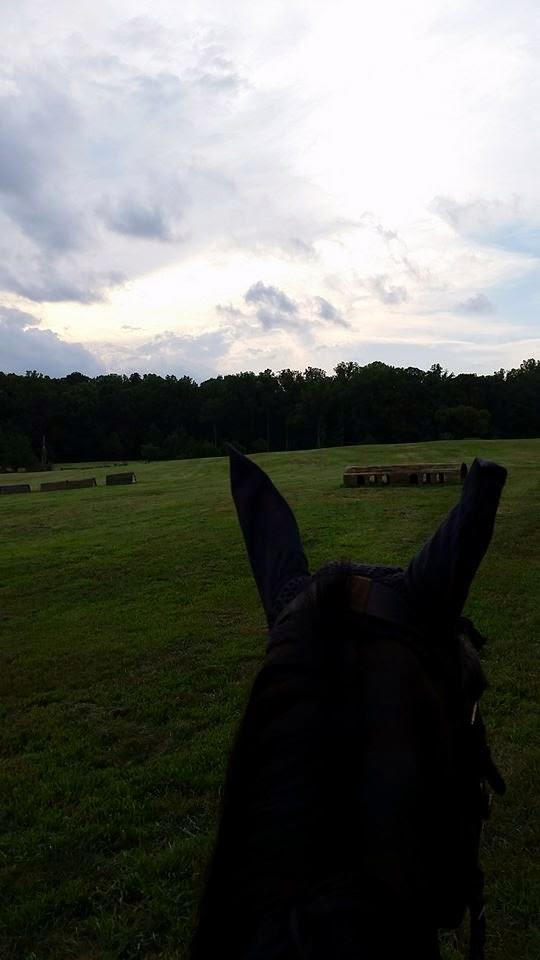 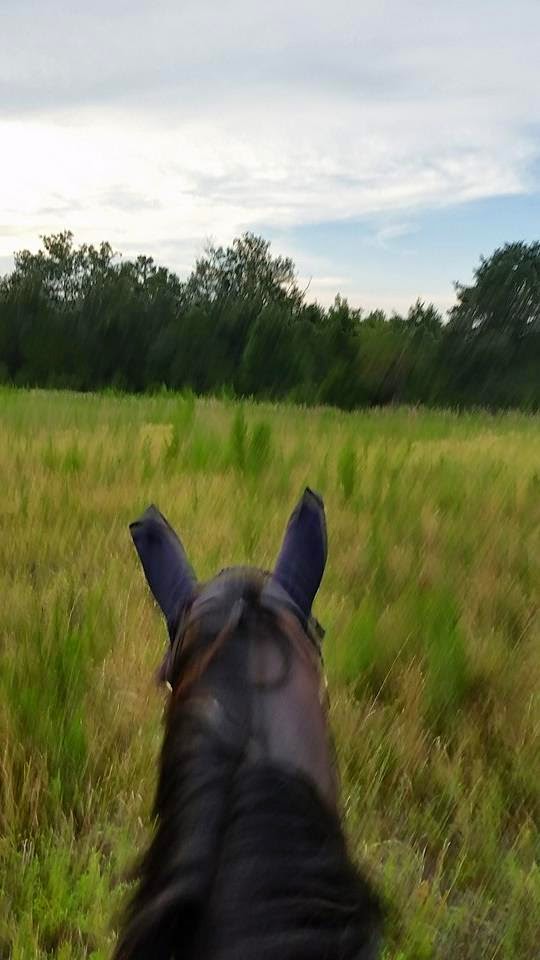 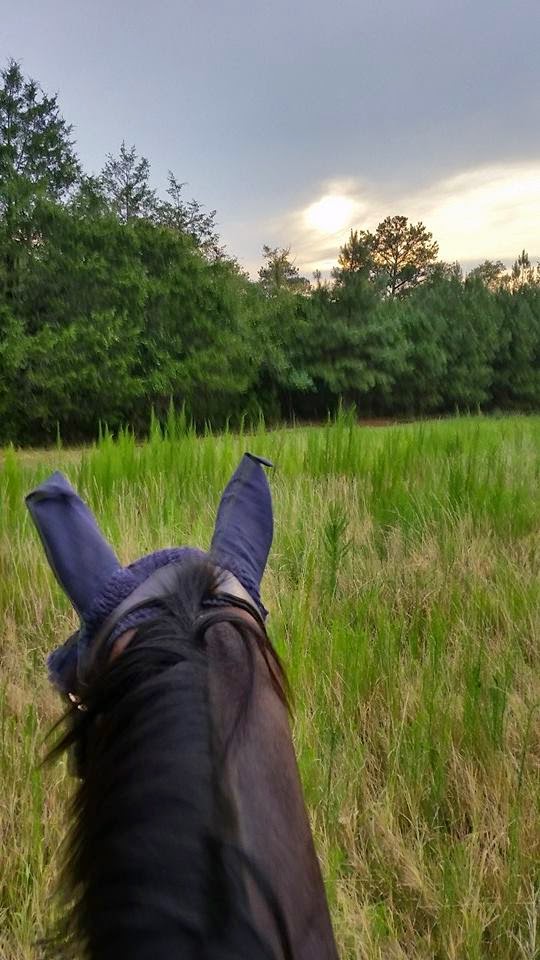 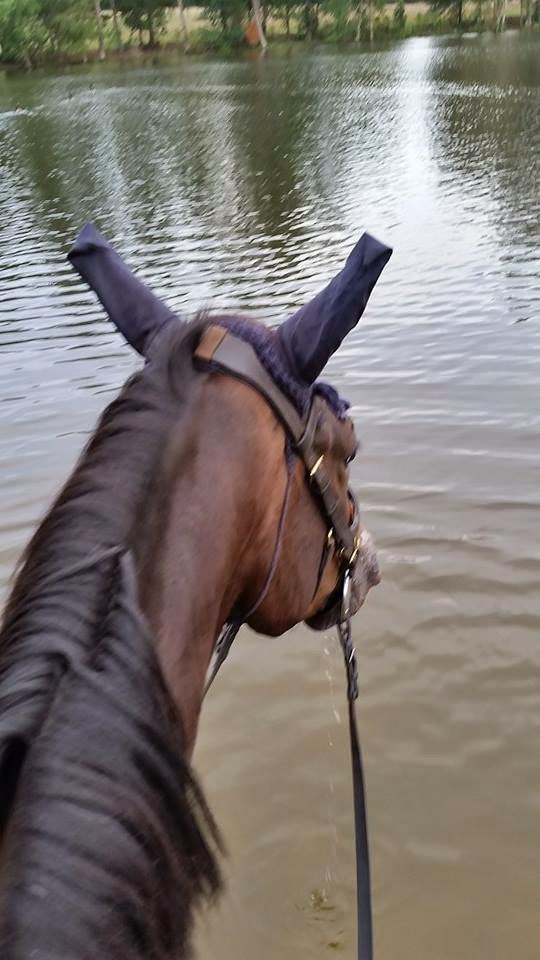 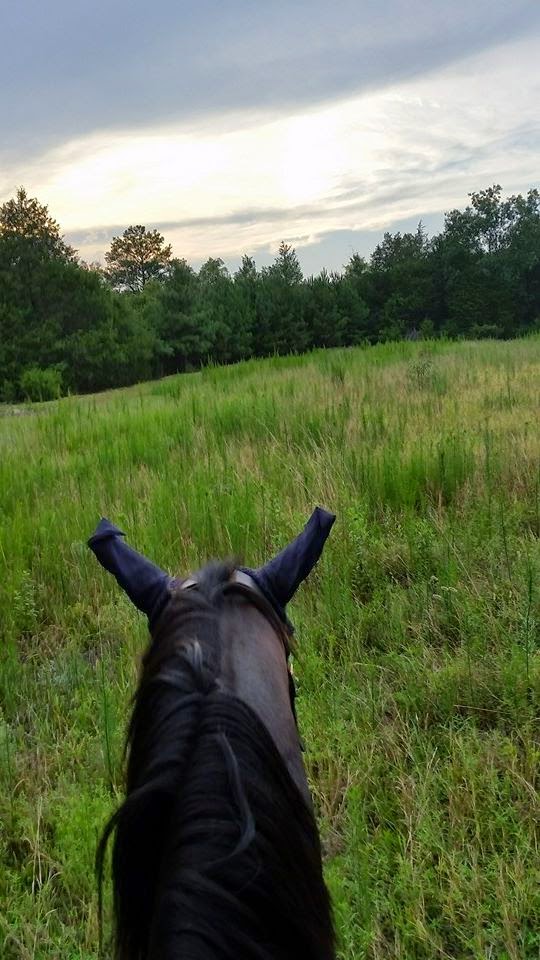